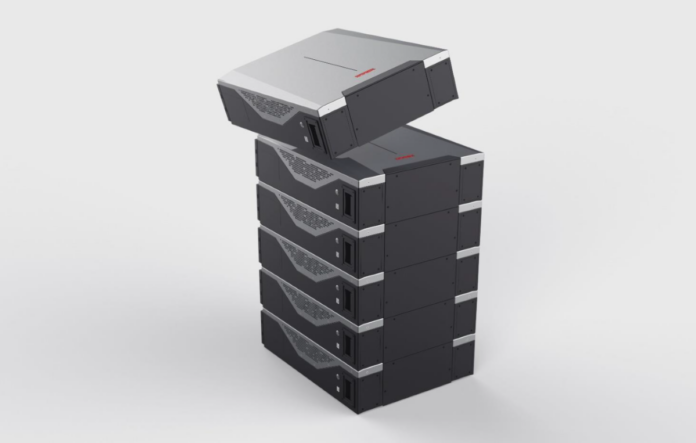 The LiFePO4 batteries are one of the most expensive purchases you will make in a while. But every penny is worth it, considering its range of benefits. The Lithium-iron phosphate or the LFP battery has an extended lifecycle which gives it an elongated running time. You can also keep using the same battery for almost a decade, given you take good care of it.

With regular maintenance and upkeep, you can get the worth of every buck invested in the high-voltage battery. But there are so many question marks when it comes to LFP batteries. If you have not already purchased one, go now and select one from the website. For further details, here is everything you need to know about the LiFePO4 battery.

Lithium-iron phosphate battery – What Is It?

In an LFP battery, lithium, iron, and phosphate make up the cathode portion of the battery.

Lithium-based batteries changed the scope of how electronics are made and operated. Scientists have been searching for a more stable version of the Lithium battery, which doesn’t heat up and catch fire and can also run for longer.

This is where the LiFePO4 battery came in and became the most in-demand version. It has a stable chemical structure which prevents it from combustion. The battery is less affected by extreme conditions that flare up the heat intensity, thereby retaining the original top performance for a prolonged period.

How Does LiFePO4 Compare With Other Lithium Batteries?

The most important and distinctive feature of an LFP battery is that it is a deep-cycle battery which means that it can run efficiently for much of the capacity without being charged. You can use up about 80% of the running capacity before recharge it. This gives the battery a long time between charging sessions. However, you must not go below the 80% discharging capacity, or the battery can disintegrate quickly.

There is also a downside to the LFP battery, which is not present in its cobalt counterparts. Due to the low density of energy, LiFePO4 battery cannot be used in smaller devices like wearable technology. It is more suitable for larger systems like solar panels, electric vehicles, etc.

The LFP battery is environmentally friendly and greener for our surroundings due to the absence of harmful metal and the battery’s high thermal tolerance, which is usually not the case for other Lithium batteries.

The stable structure of the Lithium-iron phosphate battery is not useful for the lifecycle, but it also makes the battery less prone to combusting and bursting into flames. Several devices have burst into flames with other lithium batteries. But since LiFePO4 has higher thermal tolerance, it stays in control and doesn’t burst under extreme circumstances.

There are more distinguishing factors for the LiFePO4 battery. It is smaller in size, more efficient in performance, and lightweight. It may be currently higher in price than the rest of the batteries. Still, the long-term investment is less than other alternatives, given its longer lifespan, lower maintenance requirements, and low chances of degradation. Go now and check online for better understanding of this system. The LFP battery certainly gives you the money’s worth.

Everything to Know about 4RS Gold

Teresa - October 20, 2021 0
Hong Kong stocks declined for a second day with tech firms leading losers as the Chinese Communist Party kicked off a key meeting in Beijing under...

Teresa - August 18, 2022 0
Recent adoption of system on modules (SoMs) in embedded computing will have far-reaching effects. SoMs are essentially single-board embedded computers with a system-on-chip (SoC) CPU and...

Teresa - June 29, 2022 0
Investment casting is a process that provides you with complex parts that you can use for different purposes. You can also make jewelry or...

Sheet Metal Fabrication – How To Bend And Form Sheet Metal